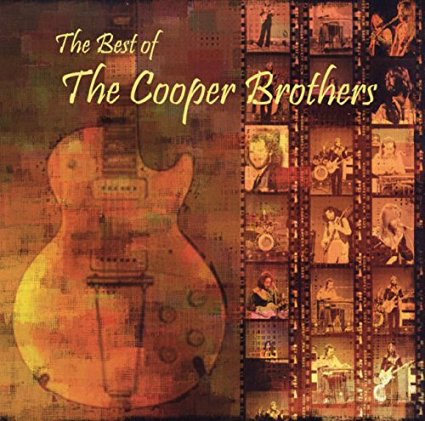 The Cooper Brothers were a Canadian Southern Rock band. Or rather, are a Canadian Southern Rock band, since they apparently are still around doing their thing. Their thing way back in the 70’s included releasing two albums for the Capricorn label. Pretty good yet very smooth albums, which should please fans of 38 Special and Thunder. This album is much less known (graciously provided by my good buddy Mawos) and is quite a treat. Actually quite a bit tougher than the Capricorn albums. Good songs, nice harmonies and a pretty good performance. So, try this. You won’t have no trouble learning to live with it.